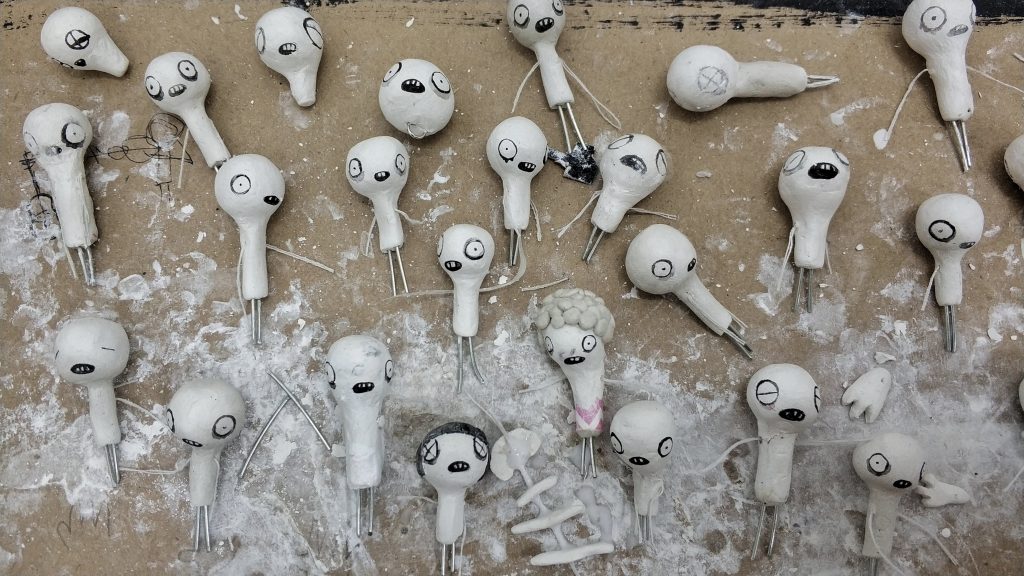 making of. A short film about the Gwangju Uprising

I was commissioned by Choin Theatre Company in Seoul to create this film for screening during their play 1980.

A short animated film about the Gwangju uprising. Silenced protests, raped demonstrators, brutally beaten down and shot by military forces. Students claiming for democracy being killed like insects. Blood, silence… disappearing friends, corpses, life-less flesh… and sounds of sticks hitting the protesters until their bodies collapse motionlessly, exhaling the last breath of life.